ISO and AABB Accredited DNA testing services with a 99.99% guarantee

Paternity Testing Corporation is accredited by the ISO, AABB, FQSI, ASCLD, and FBI-QAS 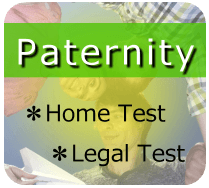 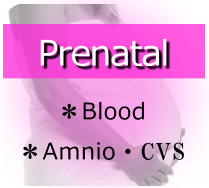 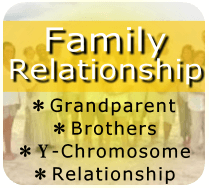 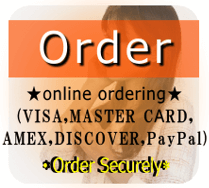 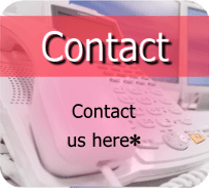 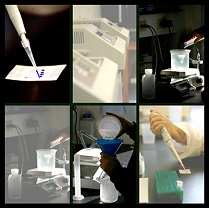 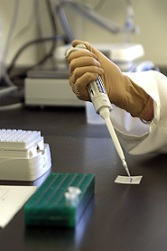 Some of these problems could be, the mother not included in the test, to a child has a mutation in their genes from parents to child. The reason we can offer this high of a guarantee is while most laboratories can offer only a 16 loci test. We can offer a 29 loci when necessary. We are one of the few laboratories in the world, that still have the ability to perform a RFLP test. This is a much more powerful test than the quicker, cheaper PCR test. So we start with the standard 16 loci PCR test, if the results do not exceed our minimum 99.99% guarantee we will continue testing. We have the ability to move up to a 30 loci PCR test, if that does not fulfill our guarantee, we move up to either a 8 loci Y chromosome, or a 12 loci RFLP test.

We do all of this free of extra charge. We will keep testing until we have met our minimum guarantee. This is why we can offer one of the most thorough, affordable, and most comprehensive test on the market today anywhere in the world.